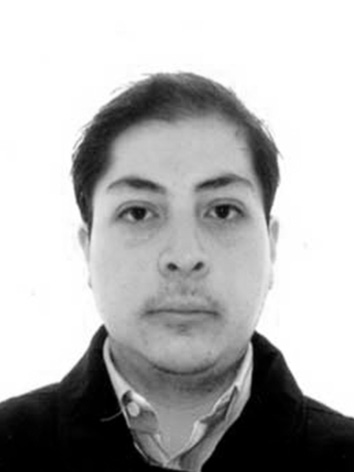 Worked in CD&I Assosiates as a consultant, product designer, freehand sketcher and in Photoshop management. He also worked in SignServices as a designer, producer, and installer of signage for nationwide Grupo Bolívar (Davivienda, Seguros Bolívar, El Libertador, among others) and Generali Insurance (currently HDI Insurance). At Upwork, as an independent graphic designer and illustrator, he worked for more than five years with clients from all over the world, becoming Senior Designer for a Russian company where he directed a small group of illustrators from different parts of the world.